Residents view the first iceberg of the season as it passes the South Shore, near Ferryland Newfoundland, Canada by Jody Martin.

It… did not occur to me that icebergs just… pass by people’s houses.

I used to live in St. John’s NL, and in late spring to early summer, it was not uncommon for a giant iceberg to float slowly by just outside the harbor. They would mention it on the news and radio. They took hours, or sometimes days to go by, and when it happened, it would make the whole town colder… like ice in a glass of water. And sometimes… they would groan as they passed. 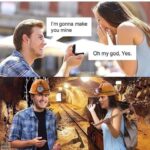 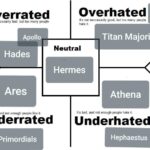