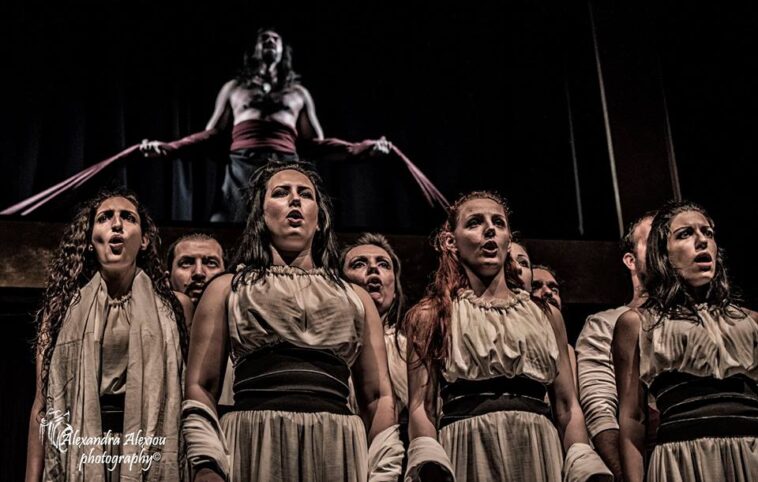 Photos taken by Alexandra Alexiou, credit Aherusia Theatrical team. So I went to see a show unlike any other. It’s by a folk metal band called Aherusia (You can find them on Facebook here.) It was a mix of Greek folk music, with ancient Greek theatre, under the thrashing of electric guitars. The music is made for the stage and the play is made for the music. You can’t have one without the other, but unfortunately, the show has only limited nights in Athens, so you’ll have to make do with just the digital download. Listen with the app below and get the album. Prometheus by Aherusia Or if you prefer Youtube: Aherusia’s third album is an ambitious and profound concept based on the Promethean myth. A definite bold step forward for the band, who streamlines their sound while maintaining its core characteristics. If you’ve noticed, I’m running quite a few of these articles under the category “Mythographers we Love.” There are a lot of people doing new things, reimagining mythology all the time, presenting new mythographies. So I’ll do my best to share some of them with you. Recorded live in the studio, Prometheus sounds extremely lively and pulsating. Its lyrics written in common Hellenistic script lend the verses an authentic aura of antiquity. Accept this gift of fire. 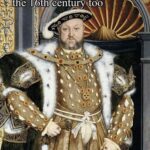 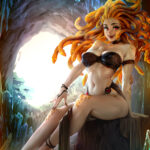 7 Principles on How to be Invincible, by a Metal Prometheus – My is highly popular post having 1 Twitter shares
Share with your friends
Powered by ESSB
Send this to a friend