The Baroque Revival, also known as Neo-Baroque – or Second Empire architecture in France and Wilhelminism in Germany – was an architectural style of the late 19th century. The term is used to describe architecture and architectural sculptures which display important aspects of Baroque style, but are not of the original Baroque period. The Austrian sculptor Rudolf Weyr was an important exponent of the Neo-Baroque style. Among his sculptures, one of the most important is the one known as The Power at Sea fountain, from 1893, Michaelertrakt, Hofburg Palace, Vienna. 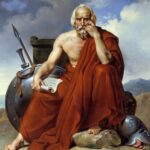 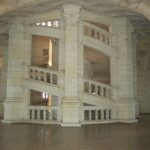