The sculpture of Artemis resembles that of her brother, the Apollo Belvedere.

However there is little evidence that the two works are by the same sculptor, as has been claimed.

Diana, in Roman religion, goddess of wild animals and the hunt, identified with the Greek goddess Artemis.

Her name is akin to the Latin words dium (“sky”) and dius (“daylight”). 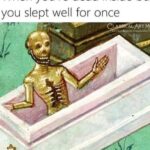 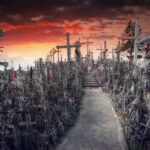