Photos of William Sachtleben in Acropolis

William Lewis Sachtleben (March 29, 1866 in Alton, Illinois – December 13, 1953 in Fort Lauderdale, Florida) was a 19th-century American journalist and lecturer who was one of the early globe-circling bicyclists, at one time holding a world record for long-distance bicycling. He was a graduate of Washington University. His attempt in 1895 to rescue, recover, or achieve justice for fellow cyclist Frank Lenz, who had disappeared in Turkey at the time of the massacres of Armenians, was seen as akin to the earlier search for David Livingstone in Africa. He later went exploring for fortune and entered the business world. 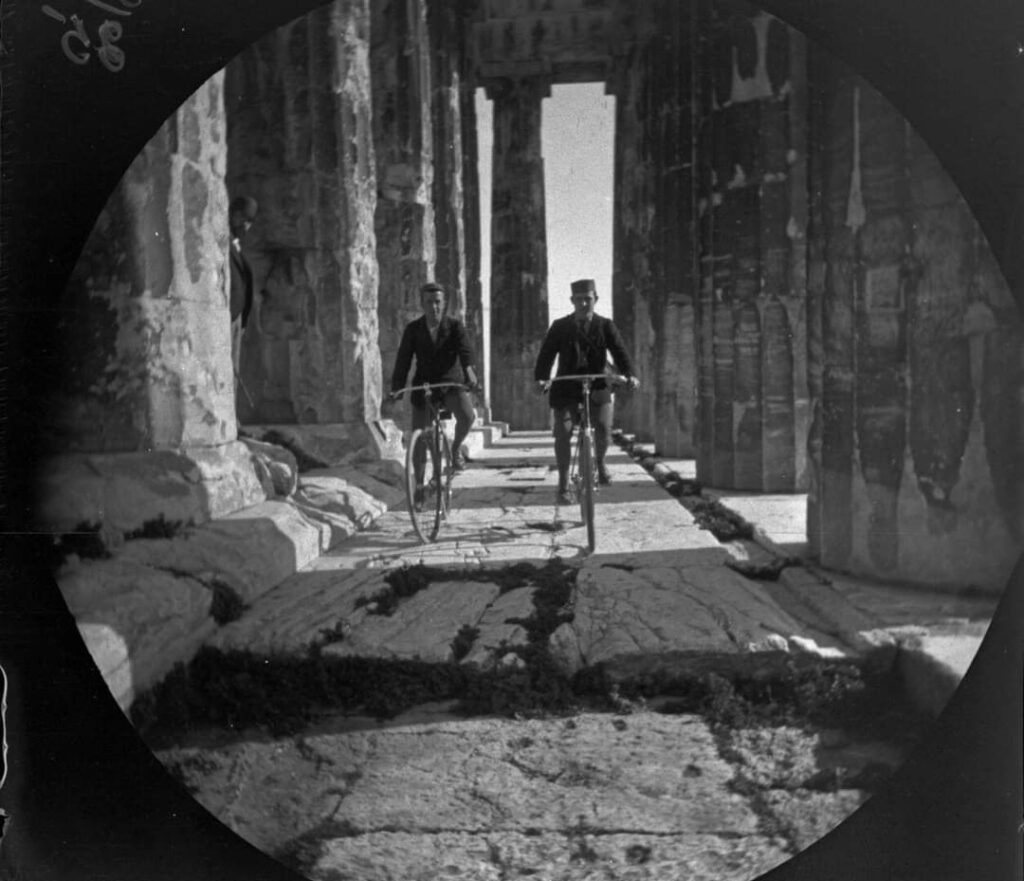 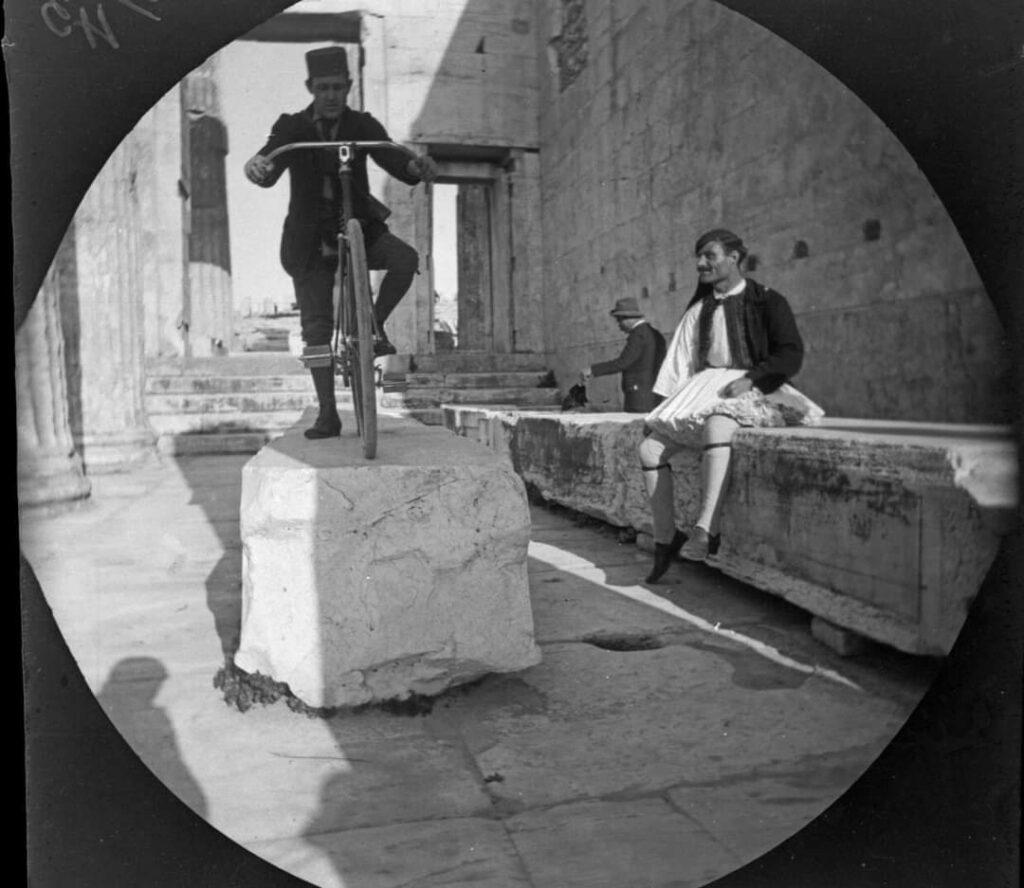 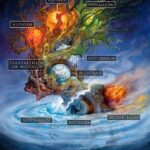 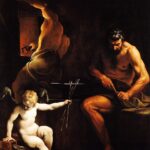 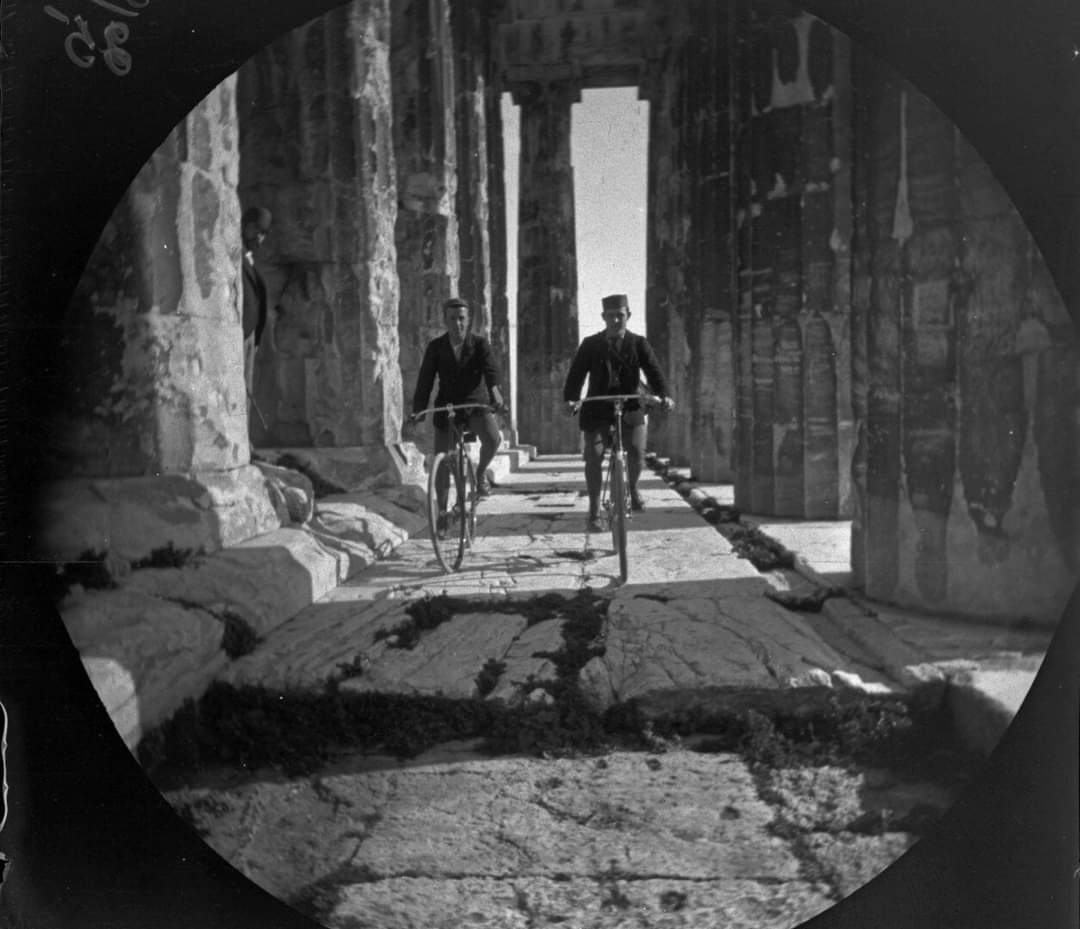