Life was much more primitive for ancient women.

Cooking was done over an open fire usually out of doors.

Houses were masonry built around and open court.

Most of the necessaries were produced in the home.

Within the home the women worked at cooking, cloth and clothes manufacture, and child bearing.

Much of the work would be done under the roof of the porch around the court.

The wife of a citizen had several women servants for help.

All the outside chores were the responsibility of the slave girls.

Free born Athenian women were not allowed to walk in the streets. 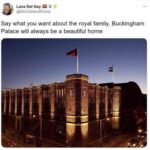 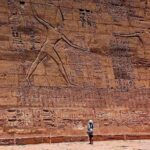 How was life for women in ancient Greece? is highly popular post having 1 Reddit shares
Share with your friends
Powered by ESSB
Send this to a friend